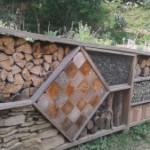 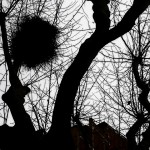 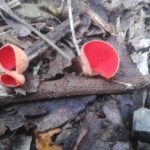 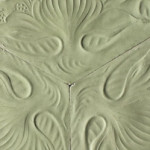 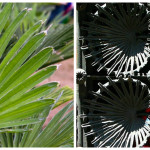 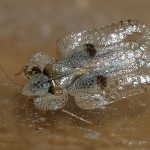 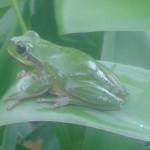 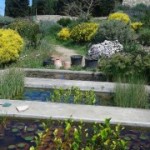 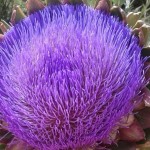 This tour takes you on a walk around some of the most beautiful corners of Montjüic park, looking at the wildlife that lives in this dense Mediterranean city. It also looks at cultural aspects such as Cerdà’s vision of a green city, the wild inspiration behind Gaudí’s Sagrada Família, the social history of Montjuïc including the shanty towns and quarries that once covered much of the hill. We also visit a traditional Catalan market garden and discuss cuisine based on local products. I also try to thread in my own family history to give you a unique view of the city.

Other topics include: geography of Barcelona, urban wildlife of Barcelona (amphibians and reptiles, birdlife, wild boars), the creation of the Park and the 1929 International Exhibition, Mediterranean flora and characteristic trees, and the history of malaria.

Barcelonawildlife tours was featured by Richard Eilers in The Guardian here

Montjuïc hill has always offered a splash of green in this densely packed city. Biologist Mónica is charming and passionate and took me on a fascinating nature tour of this hulk of rock. It moved from descriptions of flora and fauna – such as how the uniform weight of the seeds of carob trees, found on Montjuïc, are the basis for the carat – to explanations of how nature has affected the look of Barcelona. For example, we stopped at an oleander shrub and Mónica showed how Antoni Gaudí used the unusual structure of a stalk as the model for the columns of the Sagrada Família. She also found time to bring in social history, explaining how the hill was once covered in shanty towns, housing a fifth of the city’s population in the 1960s.